Membership rates for 2022 can be seen on the registration portal. While some of these rates are unchanged from previous years, there are notable increases, parent registration is now mandatory, and we are collecting a levy through the registration process. This page explains why.

Why have certain rates changed?

Our goal, for One Club Douglas, is to have membership rates for all members that:

We have chosen membership rates that we think will enable these goals.

How were the new rates calculated, and how will they enable the goals?

This will be ring-fenced and dedicated to the development of the club’s facilities for the benefit of our current and future members, which ought even to lead to cost savings for the club and its members.

How many levies do we need to pay?

I have received questions from both

This graphic summarises the cost for juveniles. We hope you’ll appreciate the value for money. 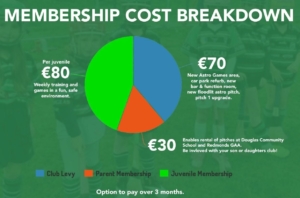 Not everybody can pay

We understand that not everybody will be in a position to pay the additional costs this January, so we offer two options to those that cannot:

Thank you for reading. Please address any queries to your club registrar: 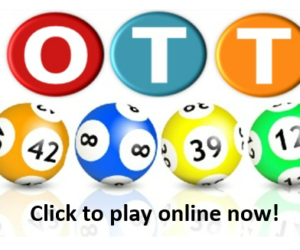 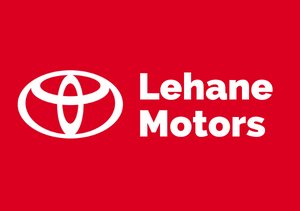